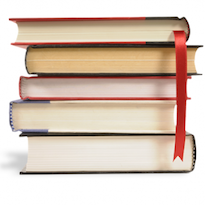 After negative reaction and backlash to Amy Coney Barrett using the term, Adam digs into whether ‘sexual preference’ is offensive. Next, Darren brings us another book review roundup including some titles that recently spawned several headlines: ‘Rage’ by Bob Woodward, ‘Disloyal’ by Michael Cohen, ‘Rules for Radicals’ by Saul Alinsky and ‘What We Say Goes’ by Noam Chomsky.