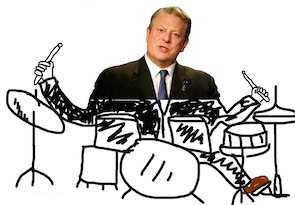 This week, Darren looks into the science of late summer and why we get that sudden feeling that summer is gone. Honorary TRC’er and resident machine learning expert Dallas Card joins the Toronto crew in-studio to dissect whether algorithms can be biased. Finally, after hearing a female adaptation of Lord of the Flies is in the works, Adam asks whether the movie’s concept is even plausible. PS. If you ‘get’ this week’s photo, you win the internet.

Proof of inherent tradeoffs in fairness

Lord Of The Flies Plausibility

Real-Life Lord of the Flies: The Strange and Violent History of Pitcairn Island – Ancient Origins

This entry was posted in The Reality Check Episodes and tagged book, computers. Bookmark the permalink.