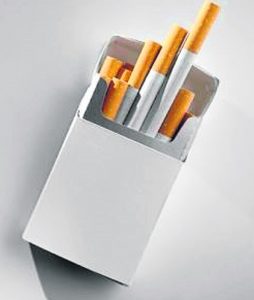 Darren kicks off the show by taking a look at election polls and their real-world margin of error. Next, Pat digs into predatory publishers and fake academic articles. Lastly, Adam fans the flames on the debate around the effectiveness of plain cigarette packaging after a listener asks TRC to look at “both sides of the argument”.

SGEM Xtra: Everything You Know is Wrong

Use of illicit tobacco following introduction of standardized packaging of tobacco products in Australia: results from a national cross-sectional survey

Countering Industry Arguments Against Plain Packaging: It will Lead to Increased Smuggling

Both Sides of the Argument

Consultation on “Plain and Standardized Packaging” for Tobacco Products

This entry was posted in The Reality Check Episodes and tagged hoax, politics. Bookmark the permalink.