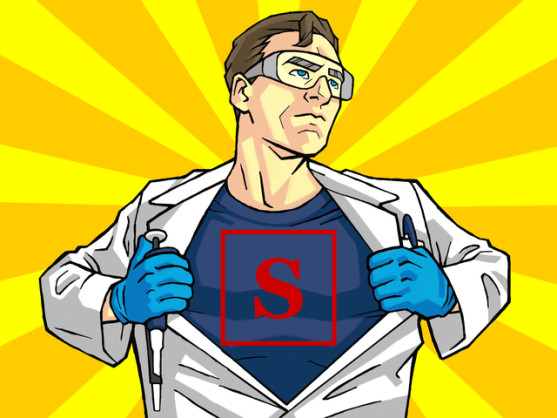 While Adam is galavanting in Europe, “Physics Commando” Barry Panas joins the crew to school us on the physics of superheroes. Pat discovers who showed up in class with a game of Name That: High School Quiz Edition. Finally, Darren investigates whether there’s any truth to a claim making the rounds on the internet about a rare green moon.

The Physics of Superheroes

Feynman on the Beauty of a Flower

Iron Man hit by Thor’s Hammer in The Avengers

This entry was posted in The Reality Check Episodes and tagged astronomy, guest, name that, physics. Bookmark the permalink.