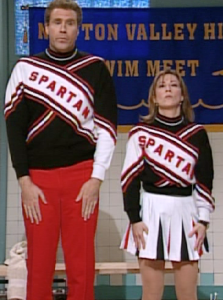 This week’s show is #1!  Dina stirs the melting pot and gives us a taste of racial disparity as it relates to education, employment, and the penal system, Darren tests our knowledge of key social issues in our own backyard, and Cristina kicks in with a segment about The Cheerleader Effect. Goooooooo TRC!

Race Is Not Neutral: A National Investigation of African American and Latino Disproportionality in School Discipline

The African-American Labor Force in the Recovery

Racial and Ethnic Disparities in the US Criminal Justice System

Psychological Science: People Seem More Attractive in a Group Than They Do Apart