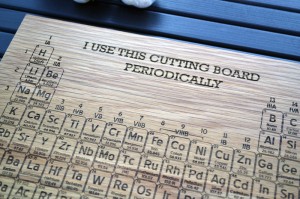 If you don’t listen to episode 291 of The Reality Check you’ll probably regret it for the rest of your life. Pat leads off the show with a skeptical look at the product Mozi-Q which is a pill that claims to be a mosquito repellent. Next, Adam answers a listener question about whether or not rain melts snow. Darren closes out the show with an examination of what’s better between wood and plastic cutting boards.

Science Based Pharmacy – Does Mozi-Q Work?

Rapidly Melting Snow – From the Lee Side