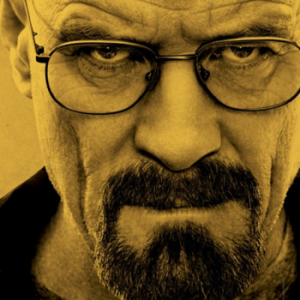 Episode 222 is not your typical TRC episode in that it was recorded live in front of the attendees of Eschaton 2012 in Ottawa. It is typical however in that it brings the skepticism big time. Darren “likely not the real Darren” McKee leads off the show by discussing whether or not we are all living in a simulation. This is followed by Elan “Pollos” Dubrofsky hosting a Breaking Bad themed game of Science Fact or Science Fiction. Special guest panelist Jon “used to host this show” Abrams then takes a look at subliminal advertising, and Adam “far from average but not sure in which direction” Gardner closes out the show with an exploration into the Law of Averages.

The Science of Breaking Bad – Madrigal

NCJRS The Price and Purity of Illicit Drugs: 1981 Through the Second Quarter of 2003

Subliminal Advertising: Is the Debate Over?

The Law of Averages

How The Law of Averages Can Make You Rich

This entry was posted in The Reality Check Episodes and tagged sfosf. Bookmark the permalink.