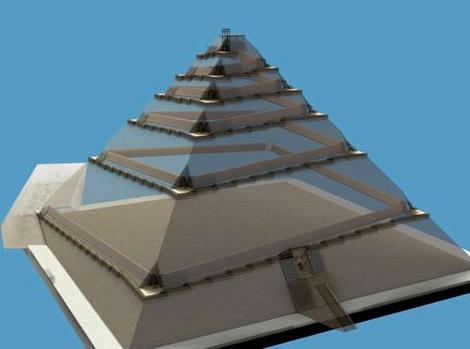 This week Jon explores the latest theory on how the Great Pyramid was built, Darren warns us of the upcoming singularity, and Xander debunks a myth involving frogs and pots of slowly warming water.

Note: There was an error in the editing process resulting in the show’s outtakes being overlayed with the beginning of the episode. We apologize and will fix the episode as soon as possible.

Note 2: The fixed episode has been uploaded. If you downloaded the bad one you’ll know right from the beginning when listening. Just download the episode again, and it should work ok. I apologize again for the inconvenience.