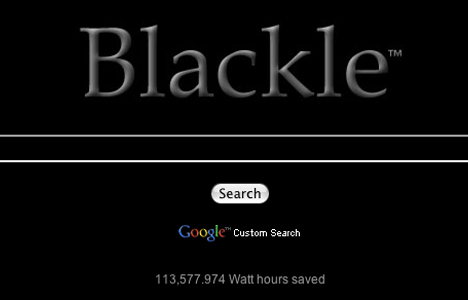 The Earth Is Not Moving