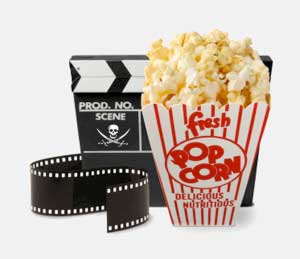 The True Cost of Copyright Industry Piracy to the U.S. Economy – Institute For Policy Innovation

You Wouldn’t Steal a Car …