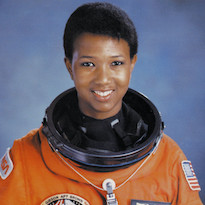 Cristina shines a spotlight on the incredible career of the first African-American female in space, Dr. Mae Jemison, and shares some fun Star Trek trivia. Adam takes a look behind the factors contributing to higher house prices to determine if they’re going up as much as we think. Darren goes meta with a deep dive into how often Superman really changes in a phone booth.

The First Black Female Astronaut On Fear, Audacity, And The Importance

The Growth in Shared Custody in the United States: Patterns and Implications – Family court review

Believe It or Not, Real Estate Affordability Hasn’t Changed Much in 40 Years