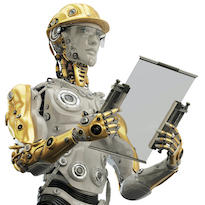 Producer Pat kicks off the show by clearing up some misconceptions about impeachment and looking at what it means to be impeached. Darren looks into the future of work and the key game changers covered in a report by foresight organization Policy Horizons Canada. Lastly, Adam tries to find any scientific evidence to support the purported benefits of eating one’s placenta after giving birth.

Thank You for Not Eating Your Placenta – The New York Times