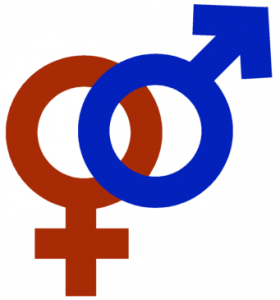 The crew has the week off but still brings you a new fact-filled TRC! Cristina and Pat chat with Ryan Armstrong from Post-Truth Health and Bad Science Watch. He tells us whether urine-based tests coming to Canada can determine the sex of a fetus during pregnancy. Next Darren delivers a promised follow-up to his segment about neurons asking how many neurons does the human brain have?

This entry was posted in The Reality Check Episodes and tagged guest, medicine. Bookmark the permalink.