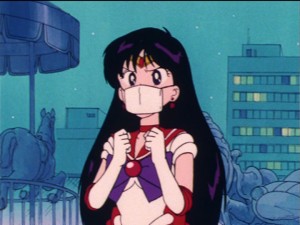 The gang is fully recovered from the episode 300 celebration (301 was the hangover episode) and explodes which their best episode yet with number 302. Darren leads the way with a segment about some recent research on whether female-named hurricanes kill more people than their male-named counterparts. Next, Pat discusses if airline food tastes worse than food on the ground. Elan closes things out by looking into why people are wearing surgical masks out in public.

Healthline.com – Does Wearing a Mask Prevent the Flu?

Medpagetoday – Unmasking the Surgical Mask: Does It Really Work?

This entry was posted in The Reality Check Episodes and tagged food. Bookmark the permalink.