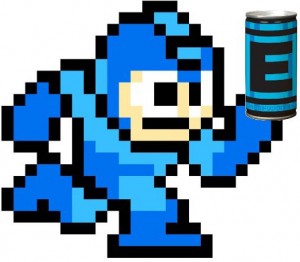 Darren explores the claims made by various popular sports energy drink manufacturers. Elan finds flaws in the logical assumptions that were made by the nerds who created the Tommy Westphall Universe. Adam discusses whether plants die when given microwaved water.

Six Objections to the Westphall Hypothesis

Microwaved Water – SEe What It Does to Plants – Snopes.com