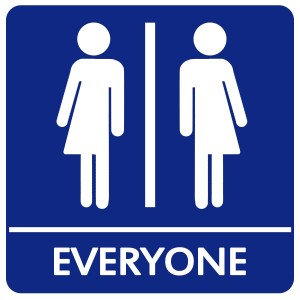 Adam is back from his vacation/reconnaissance mission in California where he investigates why everything in the State purports to cause cancer or birth defects. Pat addresses gender identity in an interview with friend of the show Sebastien LeBel. Lastly, Darren drops the question, “Which is the most bombed country on Earth?”  The answer may surprise you…

If Everything Is A Threat, Then Nothing Is – Techdirt

Most Bombed Country on Earth

3 Responses to TRC #333: Cali Causes Cancer? + Talking Transgender + The Most Bombed Country is…