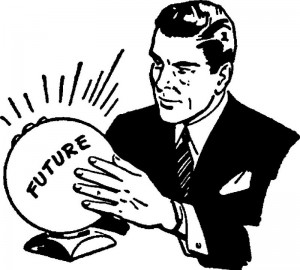 Happy New Year from TRC!  On this week’s episode, Darren doubles down on whether cancer is mostly the result of bad luck, while Adam looks into his crystal ball for our Annual Predictions. Pat rounds out the show with the raw facts on sushi and wasabi and rings in 2015’s inaugural episode with some ‘Rap Bravado’. Check it…

My Sour Kid has a circulatory system

‘B.S. Report’: Larry David on the Future of ‘Curb Your Enthusiasm’ and the ‘Seinfeld’ Finale – Grantland

Today I Found Out:  Sushi Is Not Raw Fish

Chowtown:  The Truth About Wasabi

This entry was posted in The Reality Check Episodes and tagged cancer. Bookmark the permalink.