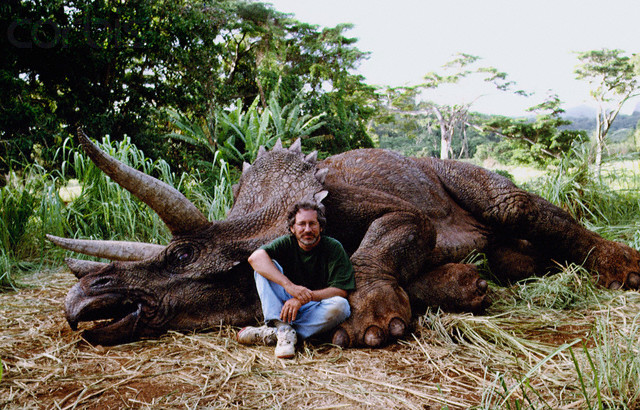 With Pat away for the second week in a row, the gang calls in the big guns in the form of public health and stats professional Dina Tsirlin to sub in. Darren leads off the show by answering if Facebook deliberately made people sad and what, if anything, was learned. Next Adam discusses the odd reactions some people had to a photo of Steven Spielberg beside a triceratops. Dina closes things out by answering a listener email about whether there is a wage gap between men and women.

Graduating to a Pay Gap

Gender Differences in the Annual Income of Psychiatrists

The gender earnings gap among pharmacists

Activities, productivity, and compensation of men and women in the life sciences