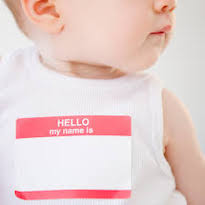 Darren kicks off the show by exploring how to talk and think about causality for something as complicated as 2020’s U.S. election. Next, Cristina takes a fascinating look into the rules around naming babies worldwide and what can happen if parents don’t give their baby a name.

Who Caused Biden to Win?

Wikipedia Popular Vote in US Elections

Today I found Out: What happens if parents don’t give their baby a name

Illegal Baby Names In Canada: How Do We Compare With Other Countries?

27 Baby Names That Have Been Banned Around The World

Convention on the Rights of the Child

3 Responses to TRC #610: Who ‘Caused’ Biden to Win? + Rules Around Naming Babies Worldwide