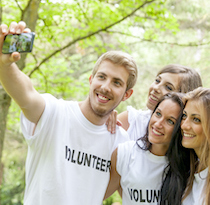 A little something extra in your podcast feed this week, Checkers. With the recent spotlight on the WE Charity, we revisit a segment Darren originally covered in 2015 which explores the very disturbing downside of well-intentioned Voluntourism.