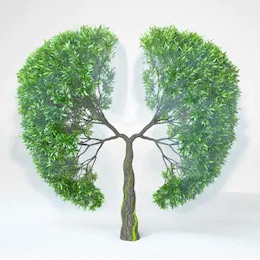 Pat looks into a listener’s question about whether the Amazon rainforest is the Earth’s lungs responsible for 20% of the oxygen we breathe. Next, Adam raises concerns about headlines claiming there is no such thing as a “gay gene” according to a new study. Lastly, with the election season upon us, Darren gives us a handy primer on Canada’s election process.

Forbes: The Lungs of the World is Wrong

Yadvinder Malhi: Does The Amazon Provide 20% Of Our Oxygen?

The Atlantic: Earth Has Plenty Of Oxygen

Study finds no gay gene. Was there one to find? – Medium

TRC #469: Can A Computer Program Tell If Someone Is Gay? + Name That: World’s Largest + Nuclear Myths

One Response to TRC #562: The Earth’s Lungs + The Gay Gene + Canadian Election