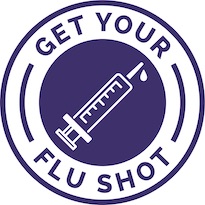 Welcome to your weekly dose of TRC! Adam kicks things off by addressing a syndicated column filled with anti-vaccine misinformation and pseudoscience that was recently published in the Toronto Sun newspaper. “Physics Commando” Barry Panas schools us about errors in school textbooks after hearing a recent episode where Darren cites the Earth’s mass. Finally, Pat drops a bombshell on the panel with a segment everyone should hear regarding passwords and how to find out if you’ve been compromised without even knowing it.

Antivaccine propaganda from Dr. W. Gifford-Jones in The Toronto Sun – Science Based Medicine

Have I Been Pwned?

This entry was posted in The Reality Check Episodes and tagged anti-vaxxer, guest, internet, physics. Bookmark the permalink.