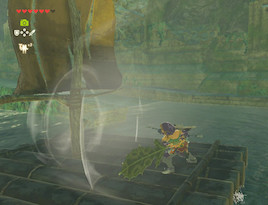 A brand new episode of TRC is here just in time for the weekend! Cristina looks into whether you can really save knocked out teeth by storing them in milk. The crew is joined by guest panelist and ‘Physics Commando’ Barry Panas who revisits theory vs theory and puts his physics spin on The Legend of Zelda. Lastly, Darren rounds out the show by examining whether car colour affects insurance rates.

Save Knocked Out Teeth With Milk?

The Conversation: Knocked Out Teeth Are History

Physic Of Zelda With Barry Panas

This entry was posted in The Reality Check Episodes and tagged car, colour, guest, health, physics. Bookmark the permalink.

5 Responses to TRC #450: Save Knocked Out Teeth With Milk? + Physics Of Zelda Ft Barry Panas + Car Colour vs Insurance Rates