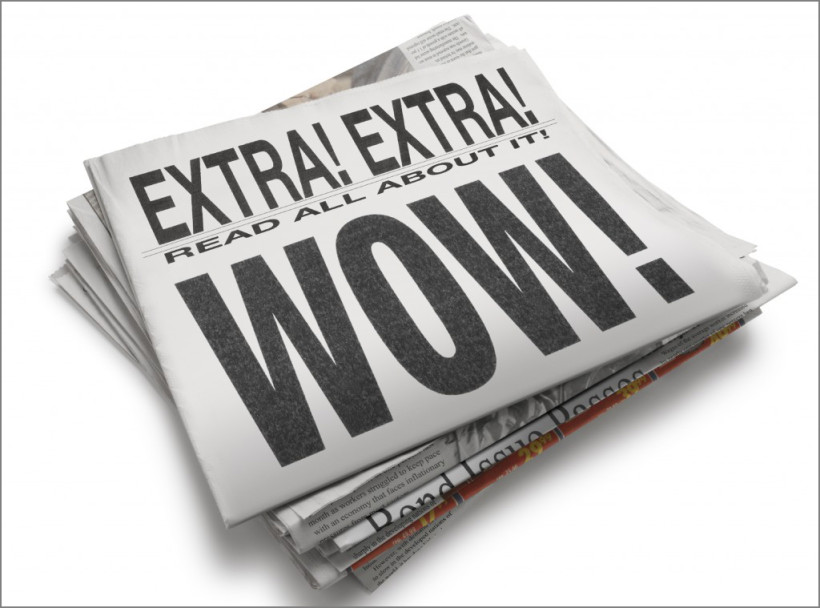 Adam squeezes the truth out of rumours that French’s Ketchup, rather than Heinz, is supporting Ontario industries.  Next Cristina looks into whether readers are influenced by misleading headlines, even if they read the full article.  Lastly Darren checks into reports that China has banned April Fools’ day.

New Yorker: How Headlines Change the Way We Think

Misleading Headlines Can Leave Lasting Impressions, Even If You Read The Article

The effects of subtle misinformation in news headlines

First impressions are lasting impressions: A primacy effect in memory for repetitions

This entry was posted in The Reality Check Episodes and tagged canada, food. Bookmark the permalink.

Leave a Reply to Beth A. Hambridge Cancel reply