TRC #390: Is The Solar System A Vortex? + Peanut Butter vs Alzheimer’s + Sitting Too Close To The TV 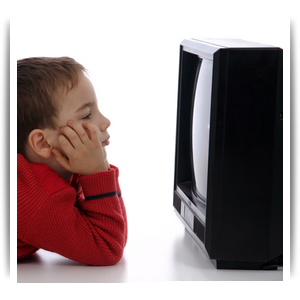 Darren examines a video, that recently resurfaced, revolving around the premise that the solar system is a vortex. Cristina sniffs out the facts on recent reports that peanut butter could be used for the early detection of Alzheimer’s disease. Finally, Adam takes a look at whether watching television close-up can harm your eyesight.

Is The Solar System A Vortex?

Vice: Why You Should Worry If You Can’t Smell Peanut Butter

UCLA: Neuroscientist Who Developed The Myelin Model of Brain Disease

WebMD: Failing Sense Of Smell Might Be Alzheimer’s Warning

Can Sitting Too Close to the TV Damage Your Eyes? – American Academy of Ophthalmology

This entry was posted in The Reality Check Episodes and tagged astronomy, food, tv. Bookmark the permalink.

1 Response to TRC #390: Is The Solar System A Vortex? + Peanut Butter vs Alzheimer’s + Sitting Too Close To The TV