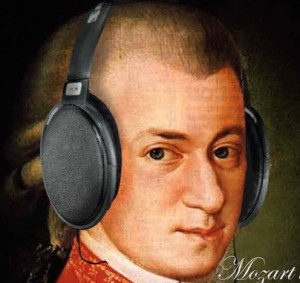 The whole gang is back to deliver another fun-filled show! Cristina rings in with a segment about Perfect Pitch and a recent study that looks at whether the ability can be learned by adults. Pat challenges the panel’s knowledge of Weather & Climate with an informative game of Name That.  Last but not least, Darren breaks down the timeline surrounding the American Revolution and Declaration of Independence.

NY Times: Perfect Pitch: A Gift of Note For Just a Few

UChicago News: Acquiring ‘perfect’ pitch may be possible for some adults

Psychological Science: Absolute Pitch May Not Be So Absolute

EIA:  How Much CO2 Per Gallon of Gas

This entry was posted in The Reality Check Episodes and tagged name that, weather. Bookmark the permalink.