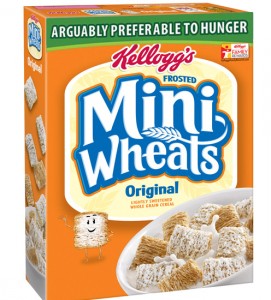 On this week’s show, Darren explores trigger warnings, how they’re used, and whether they should be. Cristina bites into a segment about misleading product claims and food labelling. Finally, Pat takes on a listener’s suggestion to tap into Poland’s Enigma Code Breakers.

Marketwatch: The most misleading product claims

The Men Who Cracked Enigma (video)

This entry was posted in The Reality Check Episodes and tagged food. Bookmark the permalink.