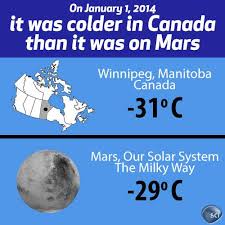 Leave a Reply to Yves (The clone... OR AM I?) Cancel reply