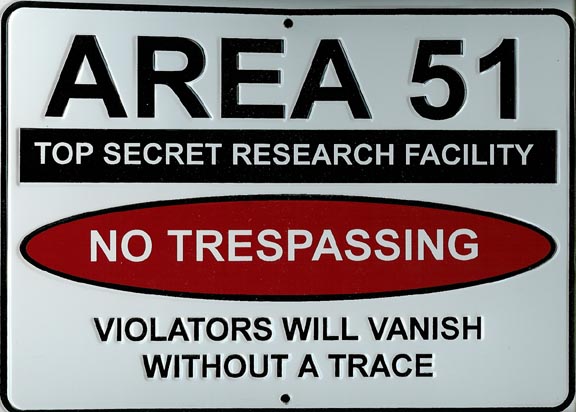 On the heels of celebrating 5 years as a podcast, TRC delivers another great episode.    Adam takes a look at area 51 in the wake of the CIA admitting it exists, Elan investigates the accuracy of weather reports and Darren complains about Vector cereal.

The Secret History of the U-2

Area 51 and its purpose declassified: No UFOs, but lots of U-2 spy planes – NBC News

How Stuff Works – Why can’t scientists accurately predict the weather?

How Stuff Works – How far in advance should I check the weather forecast?

This entry was posted in The Reality Check Episodes and tagged weather. Bookmark the permalink.