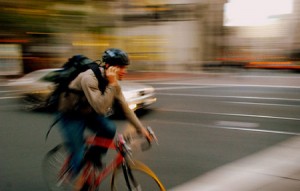 The gang is joined by a very special guest; Jim Davies, Professor of Cognitive Science at Carleton University. First Adam Gardner discusses the dangers of cell phones and driving.   Jim then fills us in on some surprising information regarding cycling helmets and risk.   Finally Elan Dubrofsky tells us about copyright, privacy and Facebook.

Talking on Your Cell Phone Make You Drive Safer

Is a hands-free phone safer than a handheld phone? – ScienceDirect.com